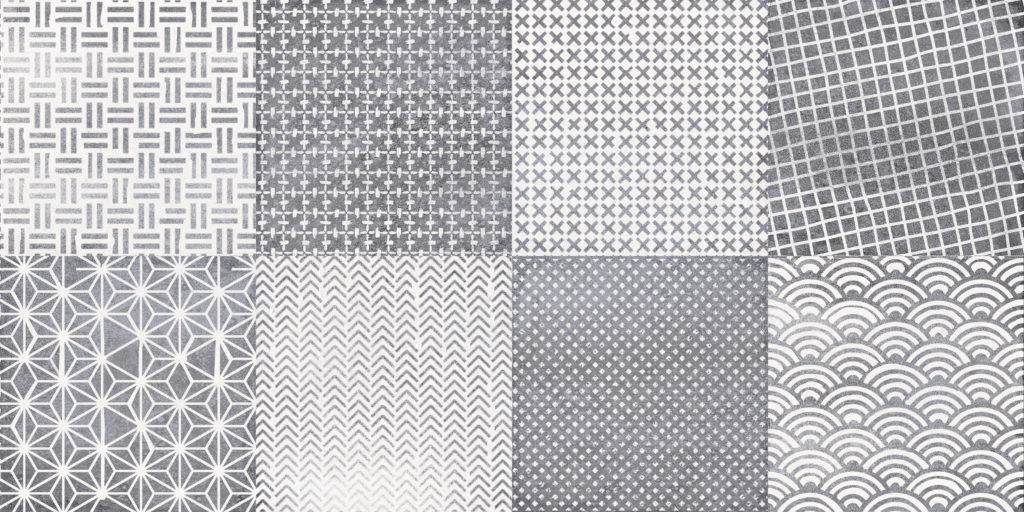 Gego (Gertrud Goldschmidt) was born in Hamburg, Germany in 1912, and graduated with a degree in engineering and architecture from the University of Stuttgart in 1938. With the advent of World War II, she migrated to Venezuela, settling in Caracas in 1939. Gego began her artistic career in the 1950s. At that time, geometric abstraction had become the symbol of artistic modernity in Venezuela. Her work is characterized by the use of delicate three-dimensional lines, often made of steel wire. Through their interaction with a complex system of knots, these lines expand into space, both defining a volume and exposing the work’s construction. In 1957, Gego initiated a series of sculptures with which she attempted to challenge the conventions associated with static artworks. Though her sculptures appear to be in motion, this is an illusion produced by the movement of the viewer. During 1969, the artist turned to a series of complex three- and two-dimensional compositions. Her works were expansive, modular wire grid that unfolds into the gallery space across the floor, walls, and ceiling, welcoming visitors to immerse themselves in its disorienting, constellation-like structure. 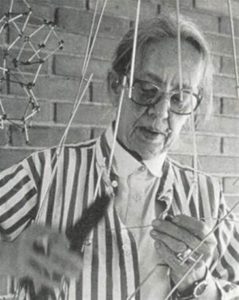 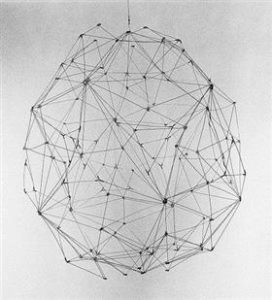 Gego decoration(Minimal Chic collection), has a clear inspiration in the works of this artist. The digital applications that produce mattifying effects and brightness on the base Factory grafite, give rise to a decoration within the range of grays composed of 8 different designs. The geometric repetitions so common in minimalist art, are embodied in this design.