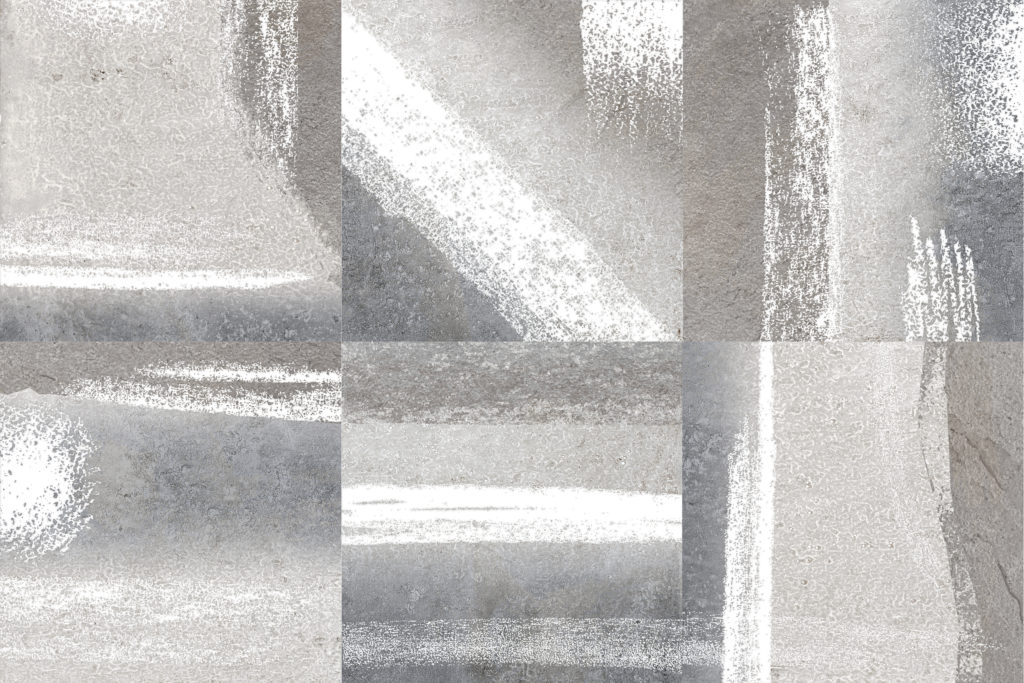 Robert Mangold was born in 1937 and spent his youth in New York. In 1956 he enrolled in the illustration department of the Cleveland Institute of Art. Within a year, he had transferred to the fine-arts division of the school in order to pursue an education in painting, sculpture, and drawing. He began producing large-scale abstract paintings, moving away from an earlier interest in naturalism. In the fall of 1960 he entered the graduate program at the Yale University School of Art and Architecture, New Haven. There, he experimented with a variety of stylistic idioms. In 1962, he took a position as a guard at the Museum of Modern Art, moving after a few months to an assistant’s position in the museum’s library. In 1968 Mangold began employing acrylic instead of oil paint, rolling rather than spraying it on Masonite or plywood grounds. Within the year, he moved from these more industrially oriented supports to canvas. In 1970 Mangold began working with shaped canvases and, after that, began brushing rather than spraying paint onto canvas. 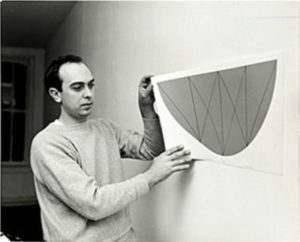 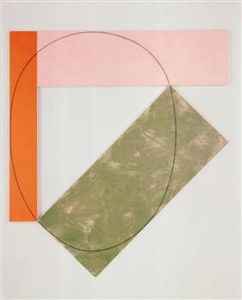 The combination of different colours with absence of order, reminds us of the works of Robert Mangold. In this decoration of designs in shades of grey and beige, it stands out for its application of white and shiny effects. 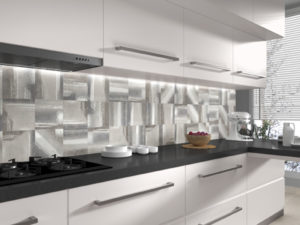