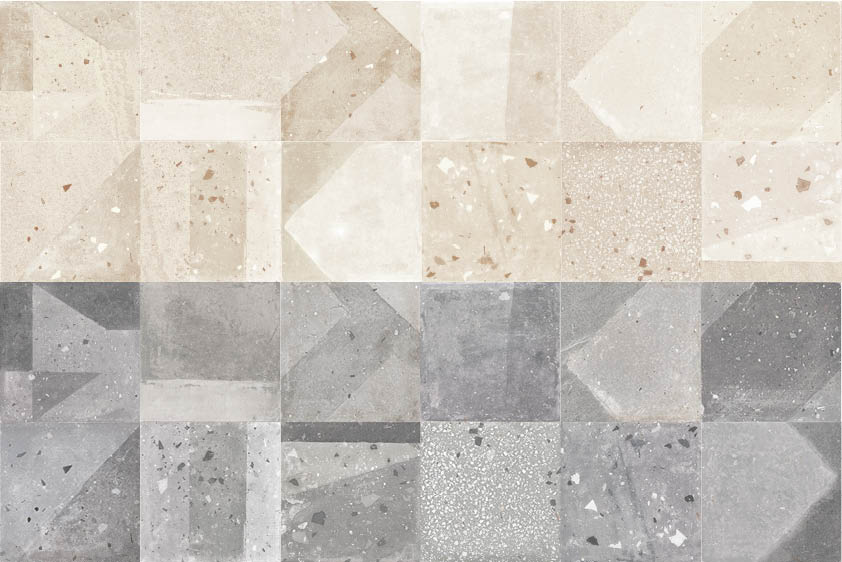 Agnes Bernice Martin was born in Canada in 1912. She immigrated to the United States in 1932 in the hopes of becoming a teacher. After earning a degree in art education, she moved to the desert plains of Taos, New Mexico, where she made abstract paintings with organic forms, which attracted the attention of renowned New York gallerist Betty Parsons, who convinced the artist to join her roster and move to New York in 1957. Martin’s earliest New York paintings, combines the geometric abstraction of her earlier Taos work with the newfound inspiration of the harbor landscape, evident in her choice of blue-gray palette.Over the course of the next decade, Martin developed her signature format: six by six foot painted canvases, covered from edge to edge with meticulously penciled grids and finished with a thin layer of gesso. Agnes Martin’s artworks are not easily categorized as they are at the crossroads of several disparate twentieth-century styles. She was influenced by Zen Buddhism and Taoism that contributed to her interest in nature. Despite the abstraction of her paintings, it was the innocence and simplicity of everyday life – especially the natural world – that she attempted to capture in her work. 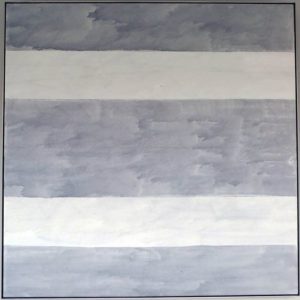 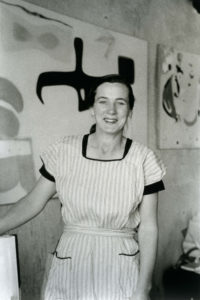 Agnes decorations reinterpret the terrazzo creatively. They have an application that gives you small flashes of brightness. Different tonalities without preconceived forms like some works by Agnes Martin. The mixture of stony and cement finish allows this decoration to be combined with the Factory and Emporio series. 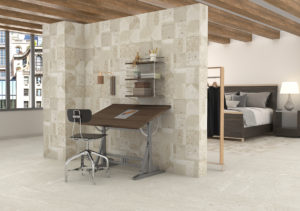 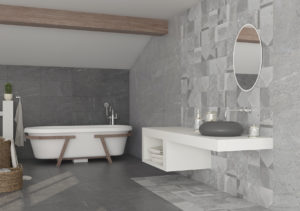