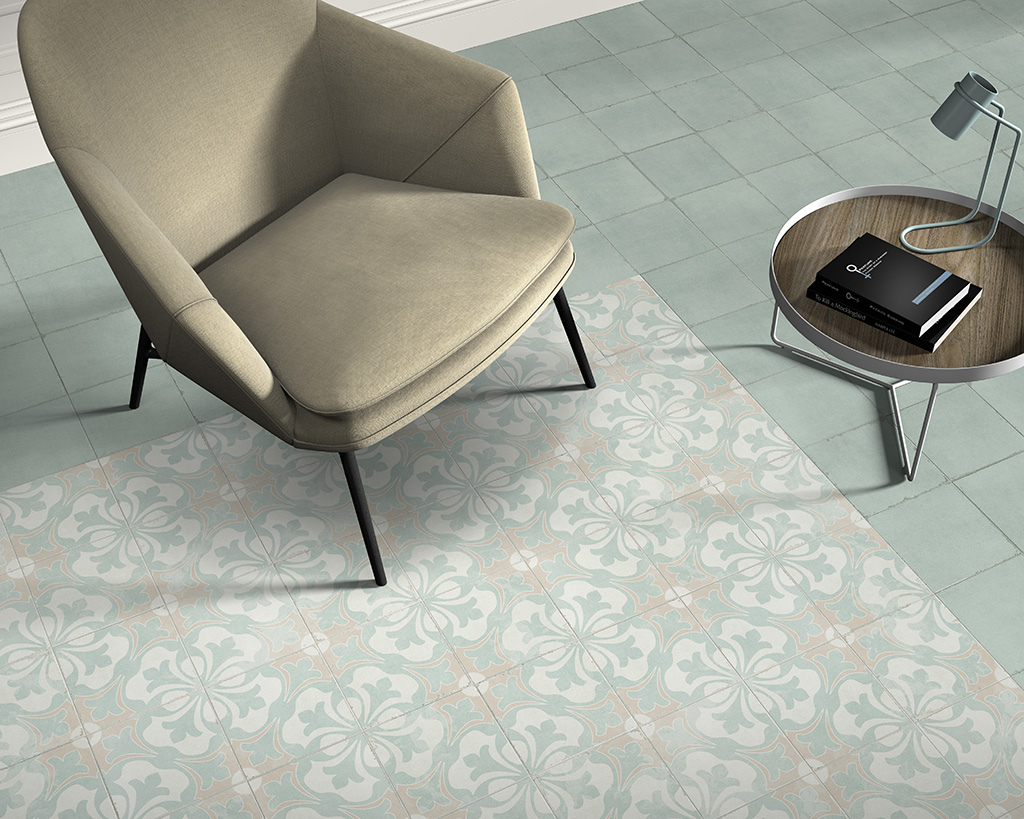 Traditional and handmade tiles for home

The handmade and traditional tiles are deeply rooted in the culture of the Mediterranean peoples. Southern Europe is implicitly linked to the color and charms of small formats, whether in the hydraulic tile form, with hand-painted details or with crystalline glazes. Many coastal villages still preserve the essence of this Mediterranean culture, maintaining the colorful traditional tile facades. Such is the case of Cabañal in Valencia, a maritime community of recognized historical-artistic value.

But Mediterranean culture has gone beyond its borders and has emerged as one of the most influential decorative inspirations during the 21st century. The multiplicity of artistic expressions of the traditional tile makes it a versatile and charming option, suitable for any type of space.

Handmade tiles are distinguished by moving away from the straight and immaculate finish, characteristic of industrial mass production, to create unique pieces with a singular appearance.

The irregular edges and glazes imitate artisan production, giving the tiles a unique and special touch. Its crystalline glazes, with irregular bases, will help to give light to such important rooms in the home as the kitchen and bathroom.

The multiplicity of its formats encourages creativity with the variety of ways in which the tiles can be placed: vertical or herringbone placements are becoming more and more common. We have seen it in decoration projects of great architects and even in the home renovations of many influencers, as in the case of Verdeliss' new home.

The charm of crystalline glazes

Our latest collections have paid tribute to these ancient artisan works with series inspired by the colors and shapes of handmade tiles: the Tabarca, Atelier and Trendy series, among others, meet this new consumer need to create trendy spaces.

Tabarca, a series inspired by the Mediterranean handmade tile, with crystalline glazes and vivid shades to create incredible combinations, such as this one with the shade Marino con Blanco in its 7.5x23 cm format. The vertical placement, besides being a rising trend, helps to create the optical illusion of higher ceilings, very appropriate for kitchens and bathrooms.

Atelier, is a proposal that also mimics the handmade tiles, with its irregular edge and subtle relief. The length of the Atelier tile makes it a perfect choice for the very fashionable herringbone pattern.

Trendy stands out for its aged edges that speak to us of the traces of the passage of time. The imperfections of this new series become decorative elements that give the tile strength and personality.

The origin of hydraulic tiles can be found in Europe at the end of the 19th century, worked by compacting pieces of concrete to and then adding a decorative layer made of the same material.

Although nowadays they are made with the most advanced techniques and materials, this traditional decorative piece continues to decorate homes and private businesses.

Hydraulic prints are generally based on infinite geometries with great chromatic richness thanks to their color palettes. At Dune we have worked a lot on this type of traditional hydraulic tile with the Valencia and Gaudí series, but we have also been inspired by them for special series such as Doria, and much more.

The new Valencia series, a careful selection of traditional hydraulic tiles whose designs are reinterpreted in a delicate palette of pastel shades. The essence of this series lies in the worn and smooth appearance of the pieces, a graceful and timeless detail.

Gaudí is a new series of hydraulic tiles that combines its hypnotic decorative patterns with an intense color palette. This series guarantees to transport you to the world of Gaudí, where geometry and nature blend harmoniously.

Or for a more modern touch, the new Doria series updates retro designs, bringing new shapes and colors that enhance the energy of the space. A powerful proposal that will fill your new space with vitality. 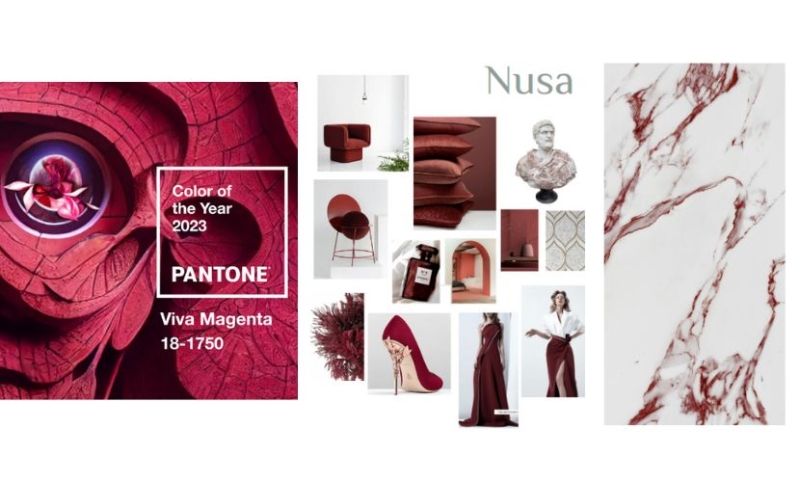 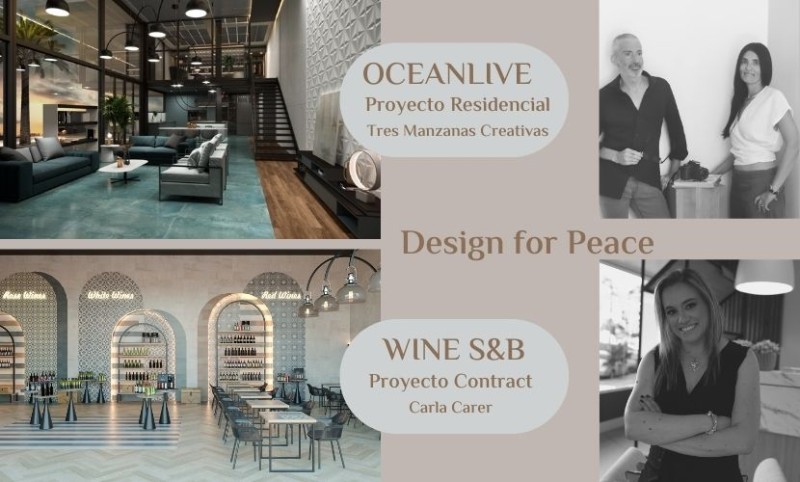 Tres Manzanas Creativas and Carla Carer, the best projects of Design For Peace 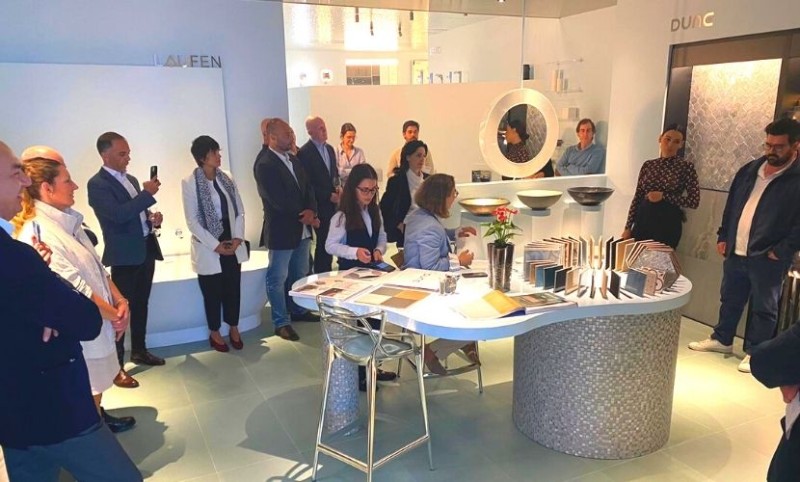